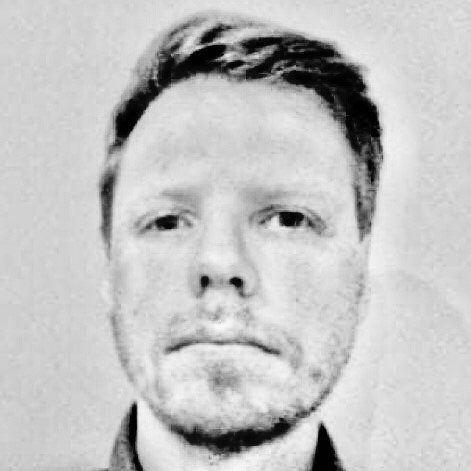 Dreadnought is a DJ/Producer from New Zealand.

Since 2013 Dreadnought has produced 3 albums and has engineered over 100 original tracks. His authentic style includes hints of Nerofunk and Tech-Step and is inspired by artists Enei, Noisia, Goldie & Alex Perez to name a few.

Dreadnought is often found deep in the mix in the studio, ever-developing in style and sound or playing out in clubs and festivals in NZ such as Dimension and AUM.